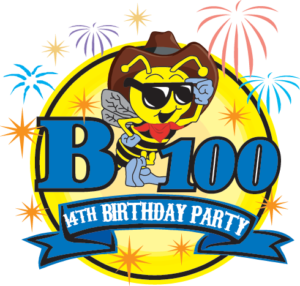 Unfortunately in 2008 severe wind, rain, and flooding of the fairgrounds forced us to make the very difficult decision to cancel what would have been our 14th Birthday party.  It was not a choice we made lightly but the safety of our crew, the performers, and the party attendees always comes first!  It would have been a great party though with headliner Craig Morgan (who eventually headlined in 2011) and future star Luke Bryan (who ironically would release the single “Rain Is A Good Thing” about a year and a half later.)