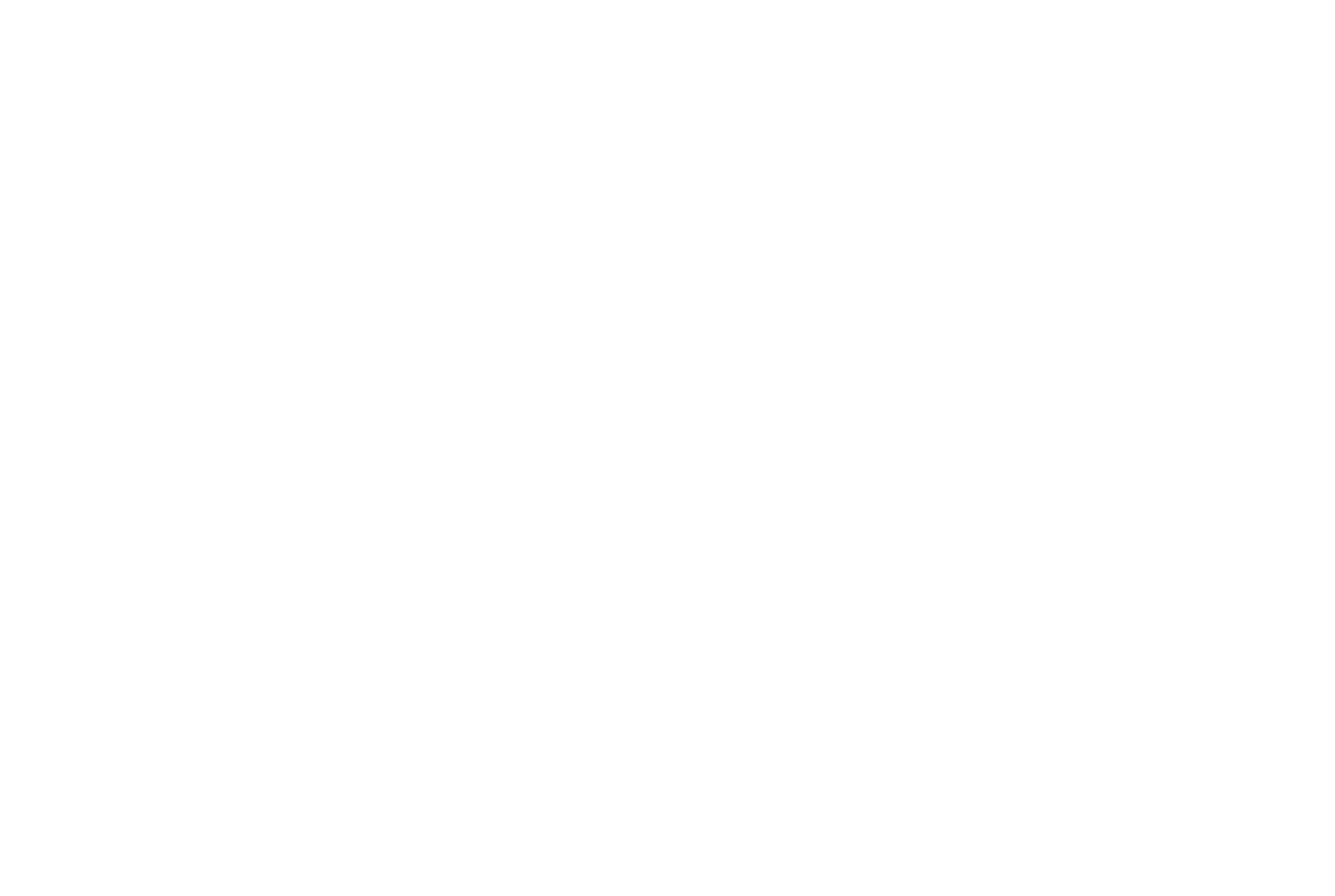 Do you ever notice how your children seem to be getting busier and busier with each passing day? Their schedules fill up with sports practices, club meetings and get-togethers with friends. It’s to the point that it can be difficult to keep track of who’s going where and at what time.

Spring break is a great excuse to take a break from the hectic day-to-day schedules and spend some quality family time together. You don’t have to plan a major vacation involving a lot of travel or flying to have a great time either—Michiana is within a short drive of many great family destinations that you and your children are sure to love.

The Dells might be the quintessential destination for a family trip in the Midwest. Located roughly a four-and-a-half hour drive away, the “Waterpark Capital of the World” is full of indoor parks and activities for your entire family to enjoy.

One of the most popular parks in the Dells is the Kalahari Resorts & Conventions, which is the largest waterpark in the state. There’s also the historic Water Factory in the Polynesian Resort Hotel, which is credited with starting the waterpark craze in the Dells.

There’s plenty of dry fun in the Dells too, especially for adults. You can go out and enjoy one of the many family-friendly restaurants, destress at the spa or just relax while your kids hang out in one of the heavily regulated and monitored waterparks.

If you’re really crunched for time thanks to a jam-packed schedule, taking a day trip to Chicago is a great time. Some of the greatest attractions in the United States are located just two hours west of South Bend in the bustling metropolis of Chicago.

The best part? Most of them are educational. Located in or near downtown Chicago, there’s the Field Museum, Shedd Aquarium, the Museum of Science and Industry, the Chicago Art Institute and the Adler Planetarium.

The city has made it as convenient and affordable to see all of these attractions by offering a City Pass, which give you VIP access to all of them and can include a trip to the Willis Tower Skydeck.

There’s no place in the entire state of Michigan quite like Holland. Known for its big, beautiful red lighthouse, the quaint town is rich with Dutch history.

Only 90 miles north of Michiana, there’s so much you’ll love to do and see in Holland. Want to shop until you drop? Hit the beach? Dine at a new and interesting restaurant? In Holland, you can do all this and more.

You and your family will also enjoy the Bam! Entertainment Center, which is fun for both children and adults. There’s also an aquatic center and Neil’s Dutch Village Theme Park, which will allow you to feel as if you’re in another country while your kids laugh and play on a chair swing or the windmill ride.

A must-do for any parents and kids who are adventure seekers is the Ozone Zipline course, which is open year round. Then there’s the Adrenaline Entertainment Center, located near Warren County in Cincinnati, which is equipped with trampoline rooms, foam pits, a rock-climbing wall and more.

There are also free museums to tour, a nature preserve to explore and state parks to hike. Like the Wisconsin Dells, the town is equipped with indoor water parks, just on a much smaller scale.

By the time it’s late March and April, kids in northern Indiana are generally itching to get back outside. But that can be difficult in Michiana where, even if it’s warm enough to play outside at this time of year, it’s still usually wet and muddy.

That’s why a trip to Bloomington, Indiana, might be just the place to prevent you and your family from going stir crazy. It’s about a four-hour drive from South Bend straight south, so the weather is usually a bit warmer. There’s an abundance of hiking paths and mountainous terrain that cannot be found in Michiana.

There are plenty of cabins to rent in that region if you’re looking for the full “outdoor effect,” but Bloomington also has a well-developed urban area near the campus of Indiana University if you’re more of a city family. Either way, you’re sure to have a great time in Bloomington.

Looking for the perfect road trip vehicle? Check out the inventory at Lochmandy Motors today! 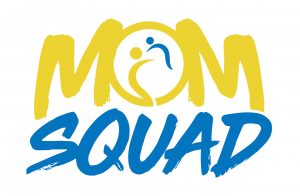